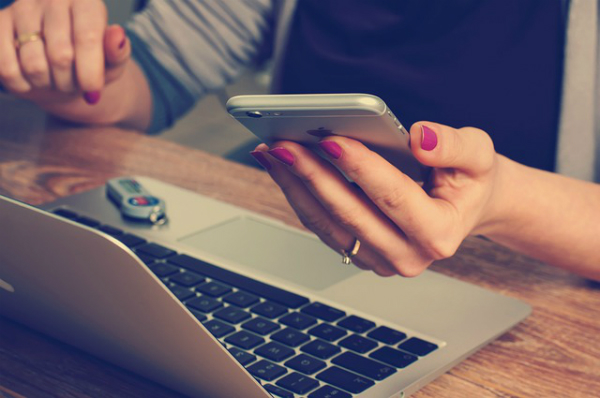 ‘Finance’ is something that happens to people when they grow up. At primary and secondary school, we are taught maths – how to draw graphs and multiply fractions – but we rarely consider that we will need these skills outside of the classroom. We graduate from child to adult without any sense of how to invest our money or pick a pension plan.

In moments of crisis, we frantically teach ourselves about taxation, credit and debt. And even once we have done this, most of us lack confidence. Ultimately this lack of basic financial literacy has allowed the UK to amass massive personal debt and put nothing back for the future.

Young people are susceptible to debt, often as a legacy of their student days. However, most lack the skills necessary to get themselves out of this situation. It’s important for young people to park their student loans and ensure they don’t live beyond their means, allowing them to concentrate on reducing all other debts.  In this way, young people can then start to look towards investing as a way of saving towards their long-term future.

Most people are cautious about investing, this is a shame as saving small amounts often can have huge benefits. Nearly a third of investors feel worried when they make an investment, while only 3 per cent are confident. This cautiousness is particularly prevalent among younger people: nearly 22 per cent of people under the age of 40 are wary of making bad investments, compared to just 11 per cent of people over 40. There is a general apathy towards investment. Perhaps this is in part due to a sense of not having enough money – an awareness of rising costs or student loan repayments. Certainly, widespread ignorance concerning money management has led to a fear of taking financial ‘risks’.

A lack of financial knowledge has led many people to end up in considerable debt without the financial nous to claw themselves out. That same lack of knowledge has led today’s young people to avoid investing in a fund, preferring to keep spending and borrowing more. No child or young person should be sent off into the world without any preparation for one of the fundamentals of adulthood. It is time this palpable gap in children’s education is corrected.

You can read the full article here: http://www.yourmoney.com/blog/blog-the-financial-education-gap/

You should always remember that the value of your investments and any income from them can go down as well as up and you may get back less than the amount you originally invested. All investments carry an element of risk which may vary significantly. If you are unsure as to the suitability of a particular investment or product, you should seek professional independent financial advice. Tax rules, rates and reliefs are subject to change without notice in the future and taxation will depend on your personal circumstances. Charges may be subject to change in the future.

Strawberry Invest Limited is an appointed representative of P1 Investment Management Limited who are authorised and regulated by the Financial Conduct Authority under firm reference number 752005. This information can be verified on the Financial Services Register. Strawberry Invest Limited is registered in England No. 08860958. Registered office, Senate Court, Southernhay Gardens, Exeter, Devon, EX1 1NT.